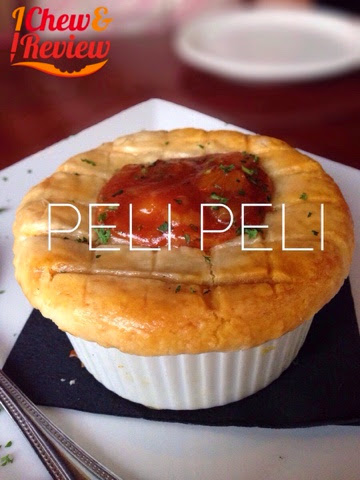 I'm usually hesitant to write a review after only one visit, but since I don't get out to The Vintage area very often, I decided pen a review after my first experience at Peli Peli.

I struggle to find a steak up in this area that just knocks it out of the park. Aside from one misstep, last night's steak as well as the entire meal at Peli Peli was a home run. Being South African fusion, I was a bit curious what this was going to be like. The decor and atmosphere of Peli Peli reminds me of something you'd see in Vegas with the color changing LED lights.

We started off with this lovely little blueberry twist cocktail that was the perfect combination of sweet and tart and wasn't overly fruity. 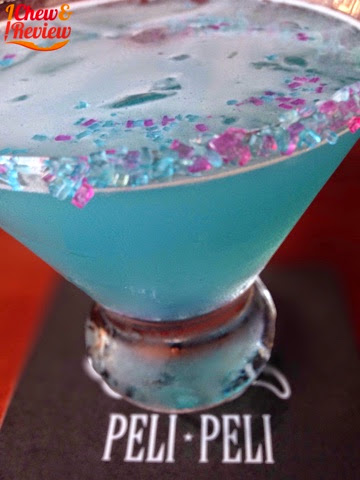 I followed that with a South African Gentleman, Peli's twist on an Old Fashioned. It actually had espresso vodka in it which was surprisingly a nice addition. It almost gave the drink some chocolate noted and enhanced the caramel in the bourbon. 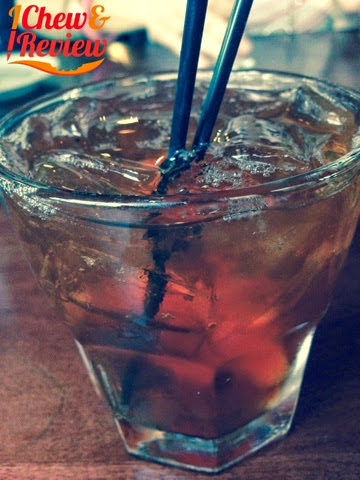 The bobotie was a recommended appetizer, so we opted for that. It is their version of an English Cottage Pie topped with a flaky crust and mango chutney. The flavor profile was different from anything I've tasted before and was sweet and savory. Our server, who was excellent by the way, emphasized the importance of eating all the layers together, and I agree with her.  The layers, including mango chutney, puff pastry, carrot bredie, and curried ground beef, played a critical role in the overall texture and flavor of the dish. 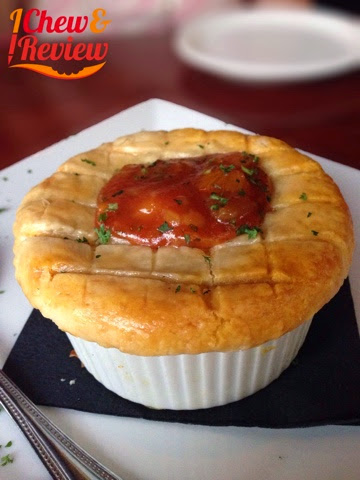 It was difficult to decide what to order, but I ended up choosing the surf and turf which included an 8oz filet and 2 prawns. I had been told the prawns were large, but these suckers were huge! 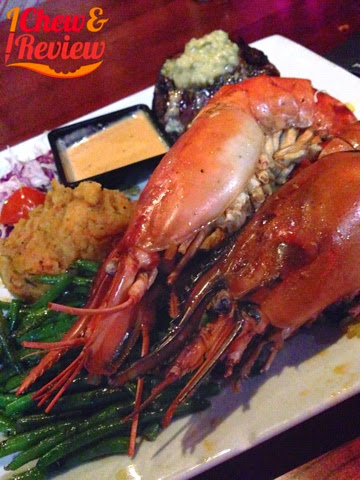 Our server peeled them table side for us as she explained how to eat them and for us not to miss the meat up near the prawn's head. This was the most disappointing part of the meal because that meat was complete mush. Both my dining companion and I thought they were a little overcooked. However, the tails were still very flavorful even though they were a bit tough. The steak was cooked a perfect medium rare with a nice char and I could almost cut it with a fork. Like butter. I have to say, it's one of the better steaks I've had in quite some time. 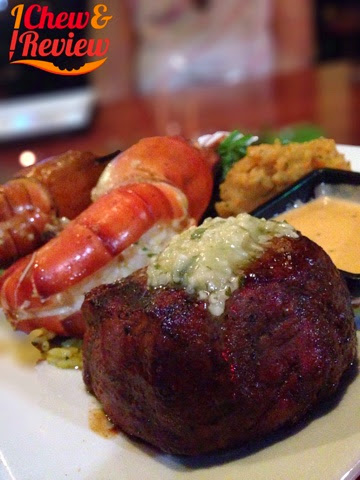 I chose carrot bredie and green beans as my sides. The bredie is basically a carrot couscous and was a little bit sweet and different than any cous cous I've ever had.

Before I went, I had already decided to get the sticky toffee pudding for dessert. I make this every year around Christmas, and this version didn't disappoint. It was a little "cakier" than the one I make and mine is a bit more "sticky," but it was not overly sweet and was a great way to end our meal. 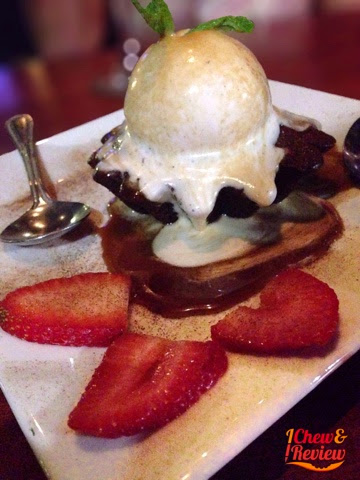 For more information on Peli Peli, visit their website, pelipeli.com.