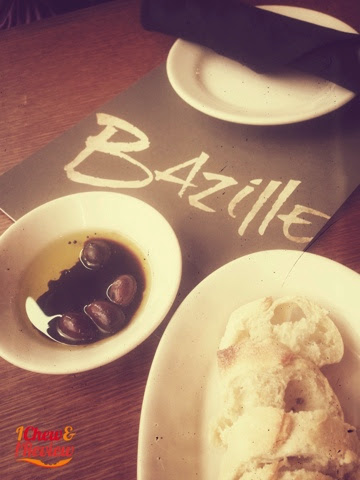 Gave the new cafe in Nordstrom, Bazille, a try today. I made an 11:30 reservation which was not really necessary, but by noon, almost all the tables were filled. We started off our meal with crab bisque and the bruschetta. 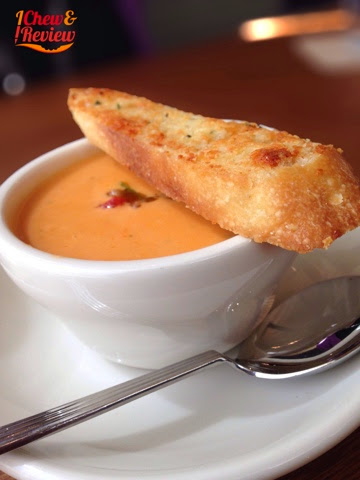 The bisque was a bit fishy when it initially hit my palate, but balanced out nicely. The bruschetta was beautiful to look at, but challenging to eat. The bread was hard to deal with and was suffering from an identity crisis. Too soft for toast but too dry to be fresh bread. However, slicing it prior to serving would make all the difference in the world. I just didn't eat it. The burrata and pesto were flavored so well. I've had burrata that's very bland, but this was not. Very tasty. 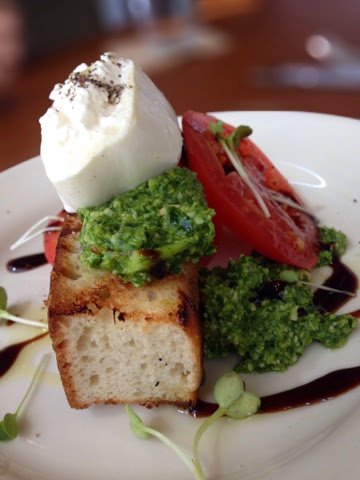 I had the chipotle lime shrimp salad. Get your dressing on the side. I don't think the salad even needed it and besides, it was a bit sweet to me. It was also heavy on cilantro which was fine with me, but I know how polarizing that little herb can be. The corn on the salad was fresh and I could tell it had just been removed from the cob. 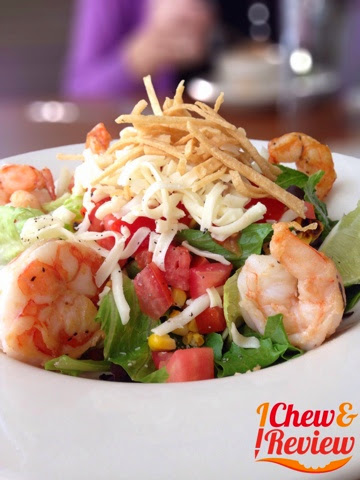 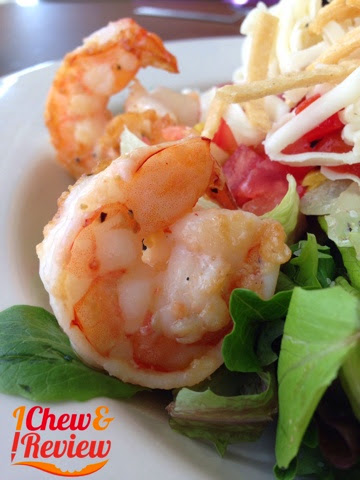 Good, fresh food and a nice addition to The Woodlands--especially in the Mall Ring where food is mediocre at best, but I'm already hungry again. 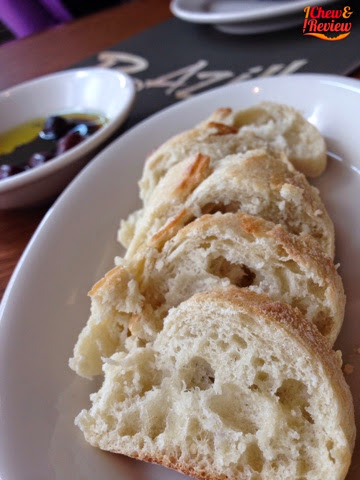 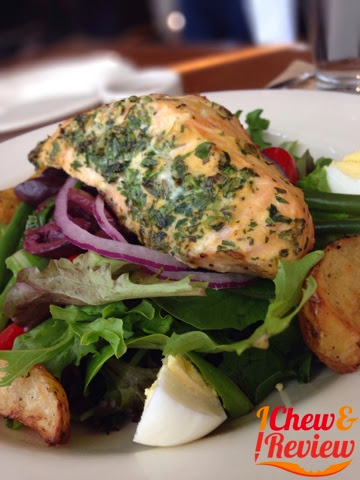